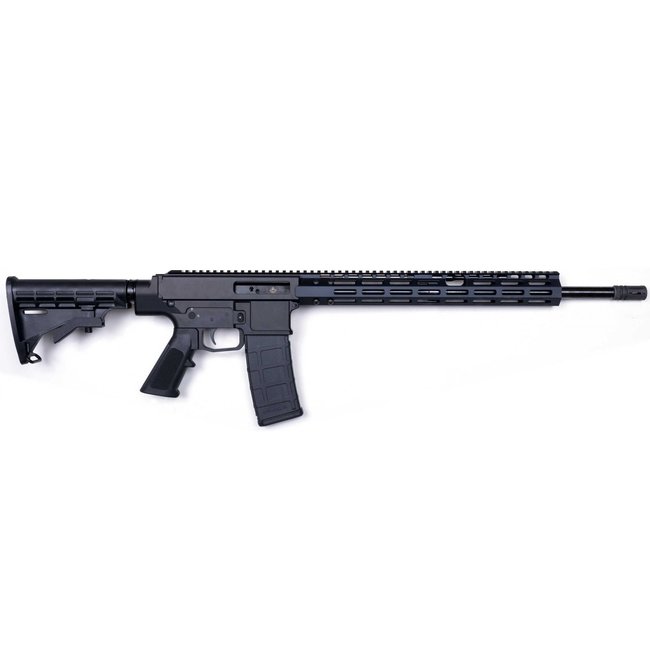 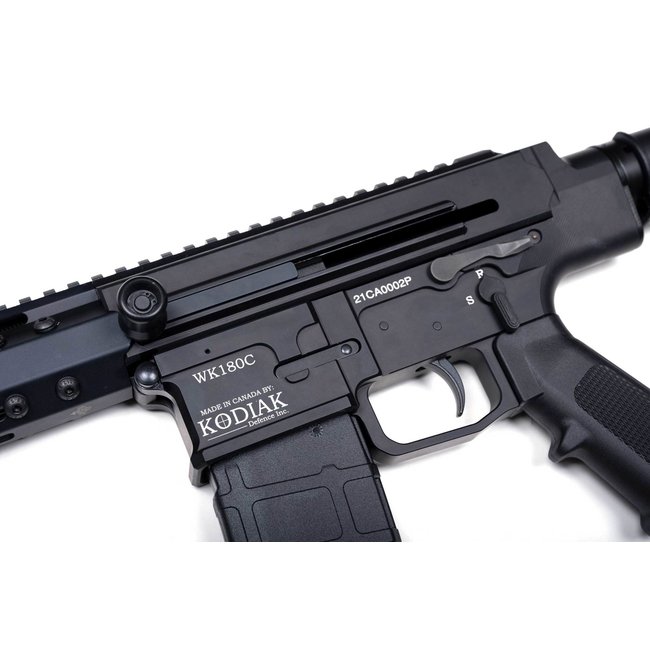 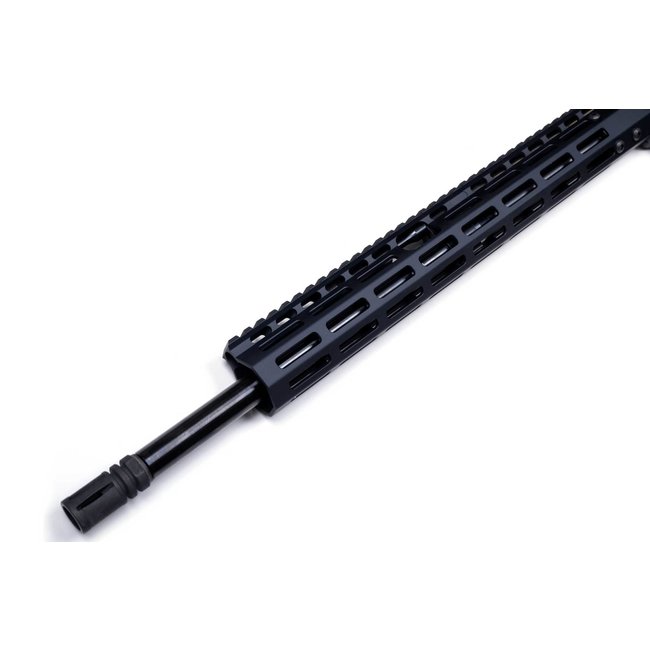 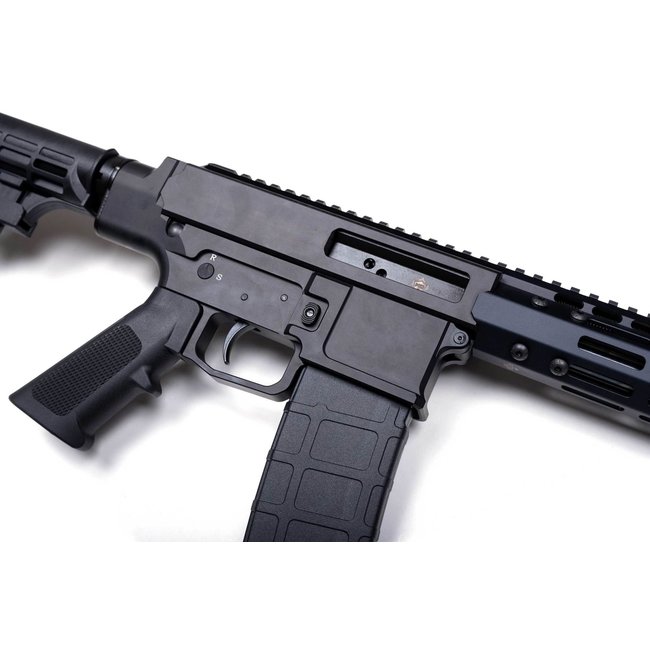 Important point: The WK180C and WK180C Gen 2 are cross-compatible (i.e., the upper of one can be put on the lower of the other) with one exception: the rear take down pin on the WK180C Gen 2 will not be able to be closed with the WK180C upper installed.