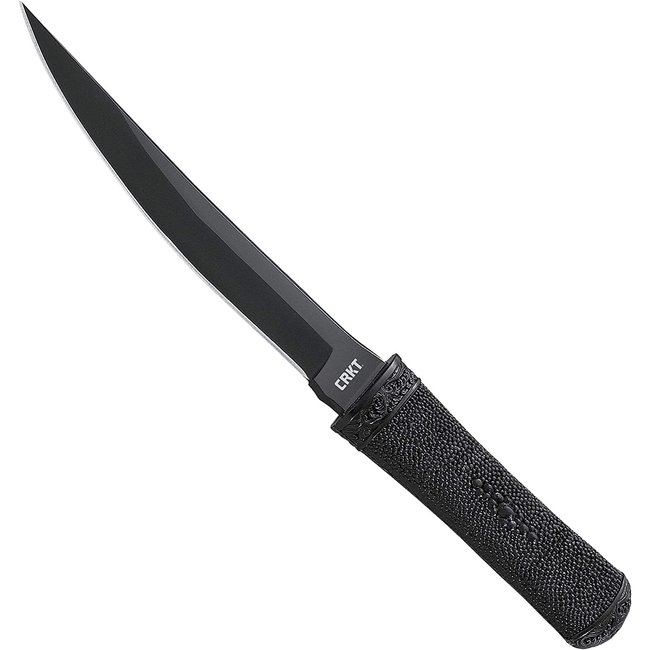 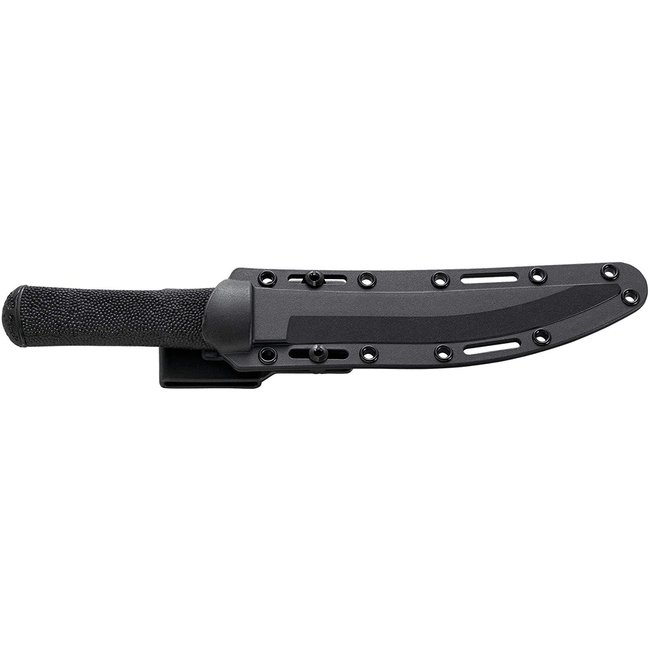 Designed by James Williams in Vass, North Carolina
James Williams, the designer of the Hissatsu™, is a former Army officer and martial arts practitioner/instructor with over 45 years of experience. His system of defensive tactics, known as The System of Tactical Strategy, has its origins in the ancient Samurai military systems as well as the Russian military art of Systema.

James Williams, the designer of the Hissatsu™, is a former Army officer and martial arts practitioner/instructor with over 45 years of experience. He knows cutlery as President of Bugei Trading Company, producer of fine Samurai swords. As one who has trained tactical law enforcement and military forces for the SureFire Institute, he has developed a unique and powerful approach to unarmed combatives. His system of defensive tactics, known as The System of Tactical Strategy, has its origins in the ancient Samurai military systems as well as the Russian military art of Systema.

A key part of this system is the Hissatsu based on an old Japanese design. The unique shape of the blade, made famous by the legendary Samurai warlord Takeda Shingen, provides enormous penetrating power and superior slashing capability in one blade, which works with the natural motion of the body. James arrived at this modern version as a backup weapon for close-quarters combat. This is a focused single-purpose knife for use in anti-terrorist/close-quarters battle (CQB) environments, either as a primary or a secondary weapon to augment the handgun in the hands of trained professionals.

The Hissatsu's dual grind Tanto blade is 440A stainless steel, high satin finished. For those who prefer a non-reflective finish, the Hissatsu is available with a black EDP blade or in Desert Tan dress with titanium nitride blade coating.

The Hissatsu features Japanese kanji characters on the blade that signify, "the killing blade."

To aid in law enforcement and military training, a Hissatsu Trainer is now available with a blue handle and aluminum blade with a rounded trainer edge.

The handle is in a traditional Japanese pattern, but is Twin-Fused™, double injection-molded with a high-impact polypropylene core, butt and hilt, and a non-slip soft textured rubber grip handle surface. Oyatsubo, the emperor node on the omote (outside/public side) of the tuska (handle), allows you to know which direction the blade is facing, even in compromised lighting conditions, by touch.

The custom injection-molded glass filled nylon sheaths (in matching black, Desert Tan or blue) grip the knife firmly, and have removable belt clips which can be attached high or low, vertical or horizontal with the black two-piece screws provided. There are also holes and slots for carry on belts, webbing or equipment.

The Hissatsu is intended for use only by trained law enforcement and military tactical team professionals. Enormous power in a light, flat package makes for easy carry with many options for placement on tactical gear.